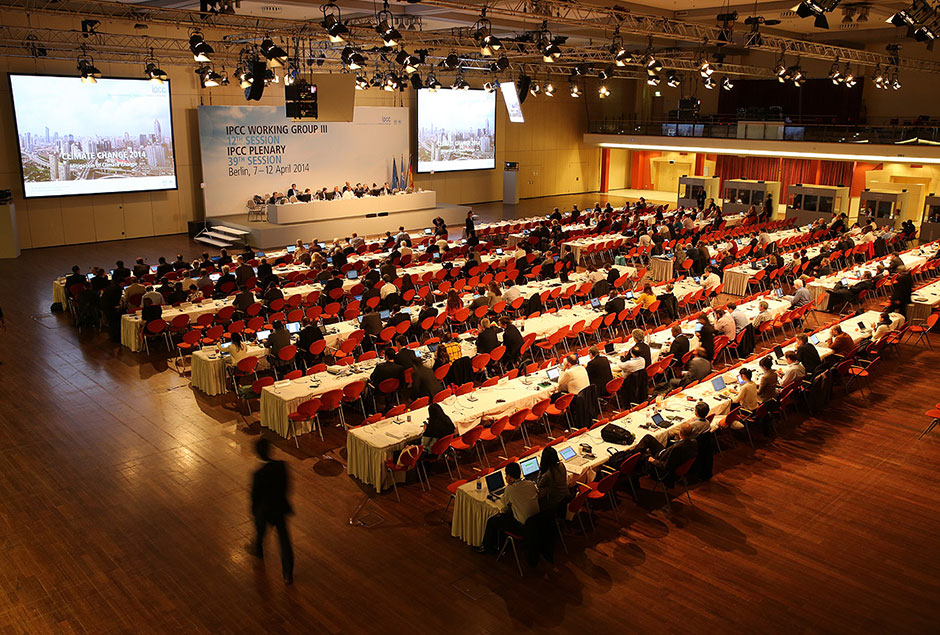 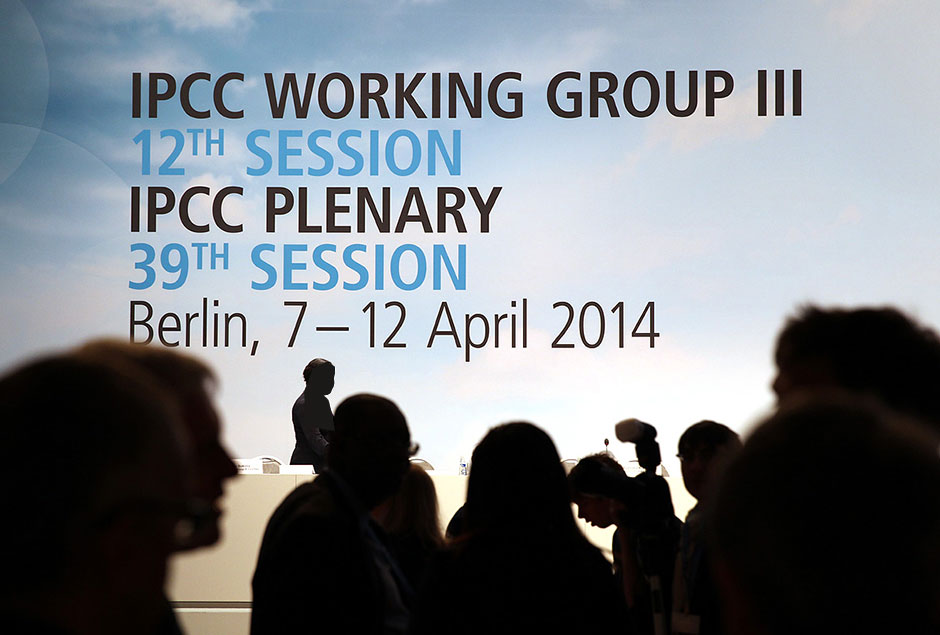 We at Daily Interactive developed a coherent graphical concept for the reports of the Intergovernmental Panel on Climate Change - IPCC. The specific challenge of this task was not only the multitude of illustrations and technical data but also the political guidelines that come with an international commitee such as the IPCC. Hence, we not only had to answer to technical demands but also be sensitive towards political implications.

In order to live up to these requirements we decided to develop two things: a styleguide and a design manual which in combination would enable all work groups of the IPCC to cooperate under one umbrella concept. By developing a unique plethora of images and one cohesive design we aimed at a high recognition value. Already the stilistic framework of documents and imagery should clearly point to the IPCC as sender.

Moreover, all relevant formal elements of technical illustrations should be covered and included. At the same time, we were acutely aware that styles and artworks had to be created in a politically neutral manner which means they had to be intuitively unbiased leaving least room for interpretation. In a multifold styleguide and design manual we at Daily Interactive determined the guidelines for the creation of the reports of the IPCC. Further, we created the entire number of illustrations for the special report on renewable energies 2011 and the 5th progress report 2014. Formal and stilistic elements had been interpreted on an intuitive basis without however making compromises concerning precision. This included specifically developed map data which not only had to meet the demands of geographical precision but which had to comply with the political conventions of the United Nations first and foremost.